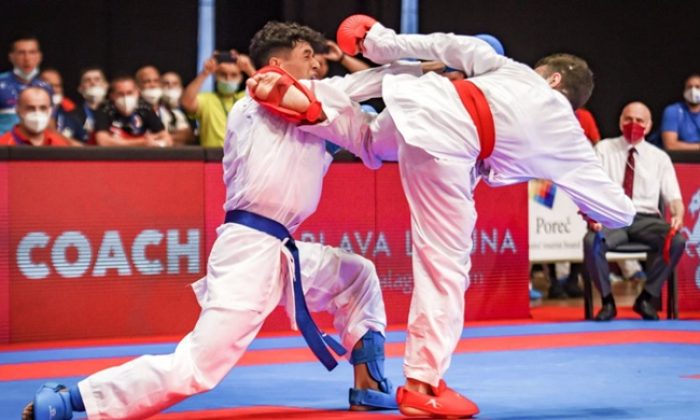 REKLAM ALANI
GÜNDEM
0
A+
A-

The third Karate 1-Youth League event of the season will be held this weekend in Porec (Croatia). The tournament is scheduled for July 1 to 3 and it continues an event-filled week in the idyllic city of Croatia.

This is all you need to know about #Karate1Porec:

The event will take place in Porec (Croatia) at the Zatika Sports Centre.
One of the most popular fixture venues for international Karate, Porec has hosted two editions of the WKF Youth Camp & Cup and the 2021 European Championships. This year Porec is hosting the second consecutive event of the Karate 1-Youth League.
WHEN

The tournament is scheduled for July 01 to 03.
The competition starts on Friday, July 1 at 09:00 (local time GMT +2) and it will continue throughout the weekend until Sunday when the event will conclude at 20:00 (local time).
The finals will be held at the end of each competition day.
WHO

No less than 1955 athletes from 55 countries have registered to participate in the event.
Italy present the largest delegation with 379 participants. Hosts of Croatia with 139 participants and Germany with 122 competitors also bring numerous delegations to the event.
This tally of assistants represents a record of participation this season and it brings the event back to pre-pandemic attendance.
Last year over 1500 athletes from 50 countries participated in the event.
Ukraine topped the medal table of the last edition with six golds. The delegations of Italy, with four gold medals, and Montenegro with three golds also registered successful performances.
No less than 16 countries went home with gold medals last year.
HOW

The competition follows a knockout format.
The event comprises 31 categories and it is destined for competitors aged 12 to 17.
CLICK HERE to go to the micro-site of the 2022 Karate 1-Youth League Porec. 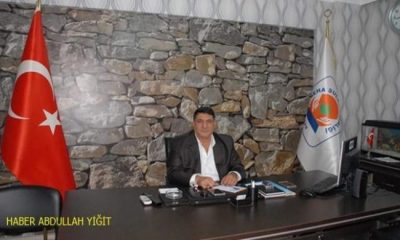 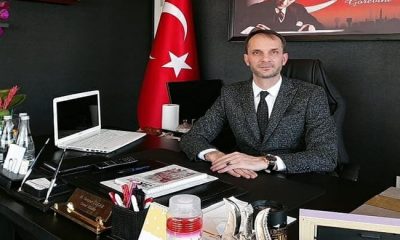 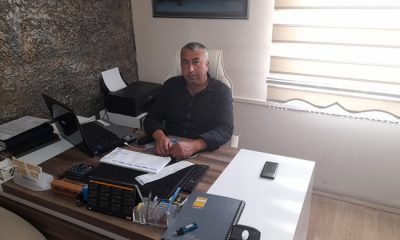 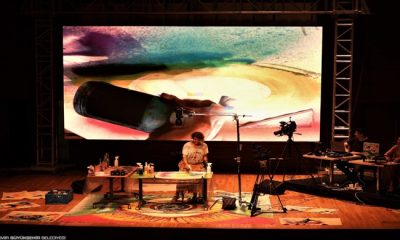 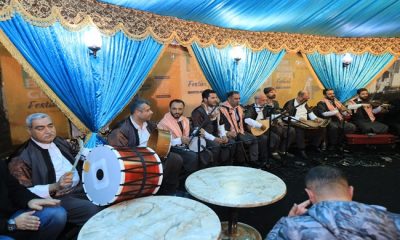 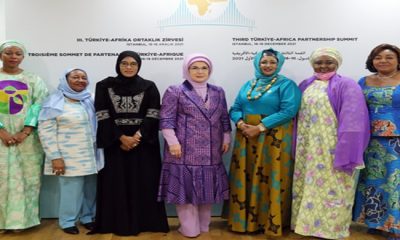 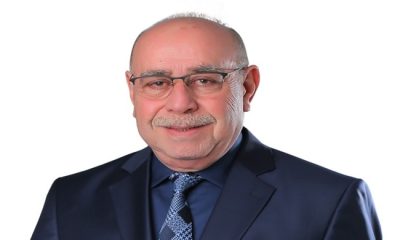 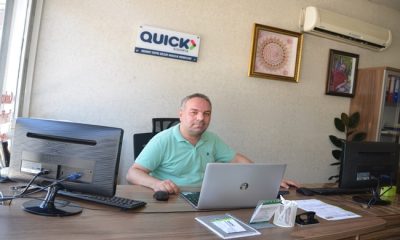 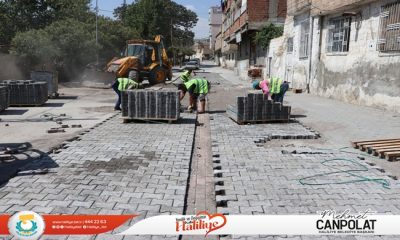 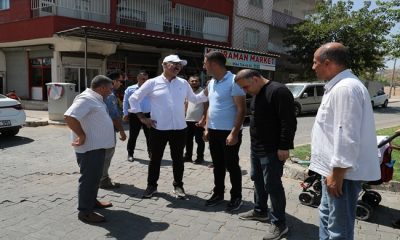 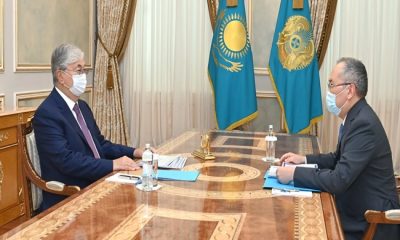